A horse-racing event in Cessnook, New South Wales, was interrupted recently as a kangaroo decided to join in midway through the race. The kangaroo managed to keep pace with the horses for a moment before getting cold feet and dashing across the front of the competition. Kangaroos are an animal that’s inspired a great deal of puzzlement and wonder over the years. They’re quite unlike anything you’ll find in the west, with their distinctive hopping gait and their pouches. Let’s take a closer look at what makes the Kangaroo so different to everything we’ve come to recognise as normal. 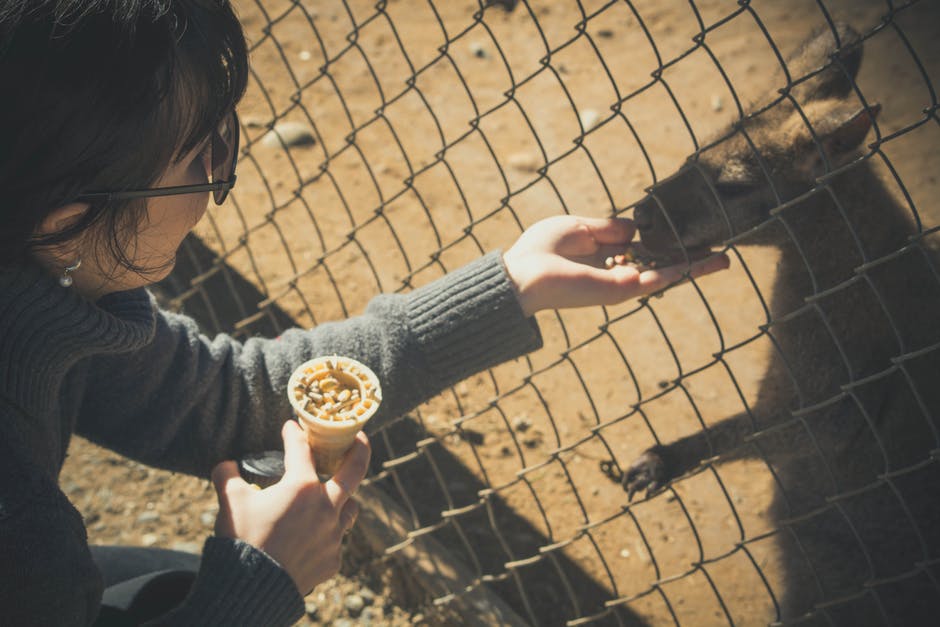 Kangaroos are, much like dogs, descended from a small rodent-like creature who lived around thirty-million years ago. As the creatures ventured down from the treetops to the forest floor in search of food, their bodies had to adapt to navigating flat terrain rather than tree-tops. At this point, the animal’s ankles were flexible in order to climb better, but they soon became stiffer.

This long-forgotten descendent of the kangaroo had very long feet, which made it difficult to walk or run. What they could do, however, was hop – and so this quickly became the preferred method of locomotion. The hind legs of the kangaroo developed large, spring-like tendons which would provide much of the power behind each hop. This sets them utterly apart from human beings, who rely instead on muscular effort to propel them forward.

Of course, one crucial component of this mechanism is the tail. The tail aids balance, as it does with all tailed animals, and helps to propel the animal forward and retain momentum. The hopping action also helps the animal to preserve energy that would be spent breathing – while they’re in motion, the force helps to inflate and deflate their lungs automatically.

While, on land the kangaroo moves by sticking its hind legs together, this isn’t so on water; while swimming, they paddle in much the same way as a dog might. They’re the only species in the world to move around in this way.

A kangaroo’s hop can propel them more than nine metres at a time. They average around 15mph, but at a push they’re able to push it all the way up to fifty. Small wonder, then, that they’re able to keep pace in a horse race!

Kangaroos belong to the Macropodidae family of marsupials – animals which raise their young in pouches containing the mammary glands. Also included in this particular family are wallabies, quokkas and pademelons. There are several species of kangaroo, ranging from the exceptionally tall red kangaroo, which stands up to five feet high, and the exceptionally small musky rat-kangaroo, which is just six inches long.

Kangaroos are herbivorous, and subsist mostly on a diet of grass. They’re able to regurgitate food in much the same way that cows do. They have several stomachs, which can be used to bring back up grass that they’ve already swallowed and chew on it. Their teeth are unique, in that they have incisors at the front and molars at the back, just like humans. Since grass is fairly abrasive, the incisors eventually wear out – and are replaced by molars which move forward from the back.

Baby Kanagaroos, or ‘joeys’, are born before they’re fully developed, and crawl up into the pouch. There, they subsist on mother’s milk. A female kangaroo produces two different sorts of milk at the same time. This allows her to give birth to another joey while the first one is still growing. A kangaroo’s milk is different from cow’s milk, in that it doesn’t contain lactose – a sort of sugar found in dairy. When humans try to rear kangaroos by hand, they must therefore use a special sort of milk, or risk the animal going blind. After they’re reared to adulthood, hand-reared kangaroos live out their lives in captivity.

Where can I see a kangaroo?

Kangaroos, fortunately, are not endangered. You’ll probably find a few of them at your nearest zoo, right here in the UK. But if you’d like to see more of them – or you want to see them in their natural surroundings, then consider taking a trip to Australia. You might even decide that you’d like to make the switch permanently – in which case you’ll need to navigate the notorious points-based immigration system. Australia working visas for UK citizens, fortunately, aren’t terribly hard to come by and is made much easier with help from companies such as the Emigration Group. Moving to Australia is a popular move for many Britons.