It’s said that travel broadens the mind, but all too often people go abroad and don’t seem to do anything they couldn’t do at home, except perhaps for lying on a beach. It can be nice to take time out and relax, but if you want a trip that gives you something more, it’s worth seeking out a vacation that’s all about the experience. Each of these great destinations has something that makes it genuinely special. You won’t just have an amazing time; you’ll have great stories to share for years to come. 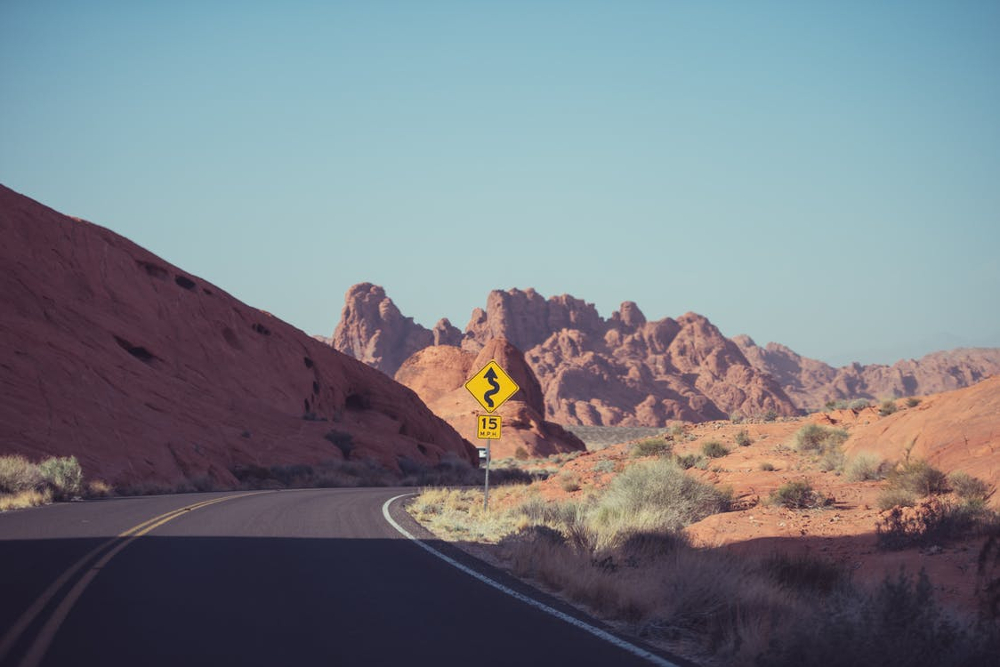 If you want to attend a party, there’s nothing like Rio de Janeiro’s Mardi Gras, right? Actually, there is, and for all the amazing color and splendor of the famous Brazilian carnival, it’s generally considered that the world’s best Mardi Gras celebration is in neighboring Uruguay, in the city of Montevideo, where the residents are very welcoming to visitors and the celebrations can last for over a month. New Orleans is also a great place to join the party, or you can experience it Old World style in Venice, where you’ll see stunning traditional costumes whirling around at masqued balls. Alternatively, you could travel to a modern music festival in a sensational venue such as Glastonbury, Barcelona’s Sonar, or Pohoda in Slovakia. Just make sure that you have the right gear for those unpredictable outdoor events – and that you look fabulous, of course.

Want to try something daring and a little bit dangerous that you couldn’t do at home? You could swim with sharks in Fiji’s swimming Beqa Lagoon or take a dip alongside a gigantic crocodile in the scarily-named Cage of Death in Australia’s Darwin City. Add an extra thrill to bungee jumping by doing it over Victoria Falls between Zimbabwe and Zambia, ride the world’s highest zip line at close to 100 miles an hour in South Africa’s Sun City, or give yourself a less physical but equally nerve-racking challenge with a stroll along the glass-bottomed cliff walk in Zhangjiajie National Forest Park in China’s Hunan Province. Experience swimming underneath the ice on a winter trip to Helsinki in Finland, drive a dog sled under the Northern Lights in Alaska or discover the delights of ice climbing amid amazing scenery in Rjuken, Norway.

When it comes to sport, 2018 is set to be a particularly exciting year. The best international soccer teams will be competing in the World Cup, with matches in several cities in Russia and the final to be held in Moscow. The Tour de France will see champion cyclists take on all five of the country’s mountain ranges before the final leg in Paris, and you can expect spectacular athletic action across a range of sports at the Commonwealth Games on Australia’s Gold Coast, as well as the Asian Games in the Indonesian capital, Jakarta. The Youth Olympics will be held in Buenos Aires, Argentina, and the Gymnastics World Championships in Doha, Qatar. Place your sports bets early to add to the thrill and check out the great opportunities to try a bit of sporting action yourself in these great locations – as well as enjoying the food and the scenery.

Some wonders are timeless, with the world’s best national parks offering natural thrills that you’ll never forget. In Botswana’s Chobe, you can travel by boat along a network of gentle waterways from which it’s possible to see elephants, Cape buffalo and beautiful birds of numerous different kinds. Uluṟu-Kata Tjuṯa in Australia’s Northern Territory goes to the other extreme with its famous red rocks and is populated by kangaroos, wallabies, emus and several species of exotic lizards. Go to Iguazu between Argentina and Brazil to see one of the world’s most spectacular – and loudest – waterfalls, while flocks of brightly colored birds wheel through the sky. Etosha in Namibia provides a pale, otherworldly desert landscape where giraffes and zebras roam, while China’s Jiuzhaigou Valley boasts jewel-colored lakes and breathtaking forest landscapes, at their finest in fall.

With all these amazing places to choose from, why settle for another vacation that offers only familiar sun and sand? It isn’t necessarily more expensive to take a trip like this, and there’s plenty of room for relaxation on the side. If you plan it well, you may even be able to pack in several thrilling experiences in one trip. Adventures like these are the stuff that memories are made of, so why not make them part of yours?