It is said that people who have the habit of reading are always in the company of great thinkers. It is also important that the reading habit is cultivated at a very tender age. Reading is not only an effective way to spend the leisure time, but also the best way to improve a child’s command over the language as well as enhance knowledge. 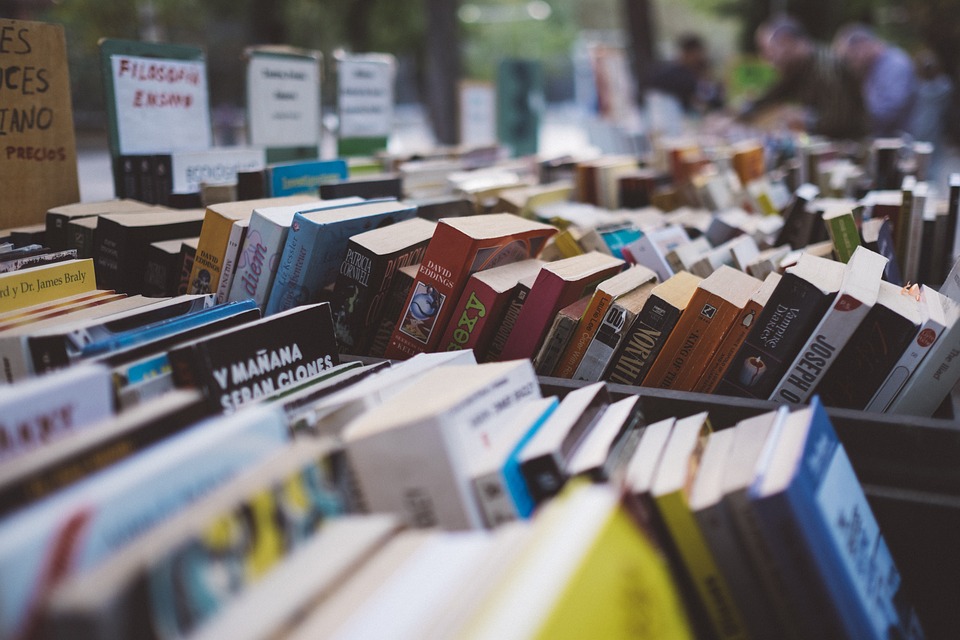 We present 6 fiction books for sale for tiny tots in your family:

The list aptly shows why some old books continue to reign the shelves of the library even after decades, thus, proving that books are not just bound pieces of paper.