The United Kingdom is home to some of the most renowned historical sites and artwork in the world. It’s a top destinations list for anyone who loves creative culture, and, despite the rainy weather, tourist sites remain busy all year round. 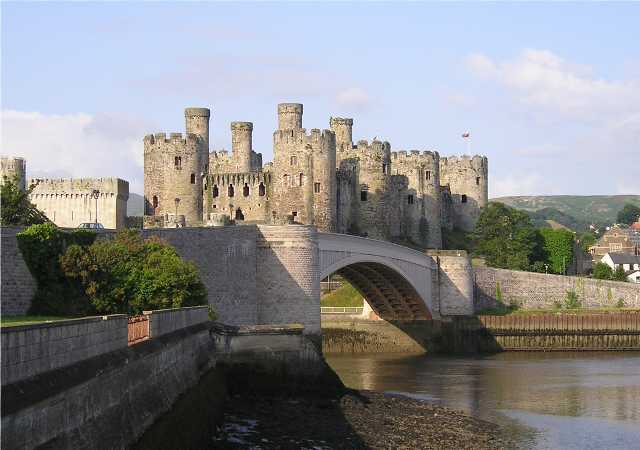 If you’re thinking of taking a trip to the UK at any time this year, there are some excursions you simply must make time for. When you book your flights, book some of these touristy trips at the same time.

One of the most famous attractions just outside of London is Stonehenge, the mysterious ruins with an unknown history. You’ll walk along the grounds and take pictures of the strange stone formations, speculating about what may have taken place there hundreds of years ago.

The United Kingdom has more famous castles than any geographic region in the world. There are a variety of tours that take you across England, Scotland, and Wales to see a variety of castles including Thornbury Castle, Chateau Rhianfa, Melville Castle, Culzean Castle, Castle Leslie, and so much more. There are dozens of archaic royal structures all over the United Kingdom, and it’s worth visiting as many as you can.

Hunting is one of the most famous pastimes in the history of the UK. If you have a passion for hunting and own more gear than you know what to do with, you would probably enjoy some of the world-famous hunting excursions across the countryside. Get your rifle scope ready for fox hunts with bloodhounds and horses as your guide, or pack your shotgun for some good, old-fashioned pheasant hunting.

At the end of the day, you’ll have the opportunity to retire in one of the UK’s world famous luxury hunting lodges like Dulverton in Exmoor, England or Assynt Foundation in Glencanisp, Lochinver, Lairg.

If you want a truly incredible view of the London Bridge, city landscape, and surrounding areas, book a river cruise. You’ll leisurely float down the River Thames for unobstructed views of some of the main attractions on your London adventure.

You’ll also have access to some of the more famous tourist stops like the Houses of Parliament, Tower of London, London Eye, and Greenwich. It’s one of the best ways to see and get around one of the most beautiful cities in the world.

You can’t say you’ve had the UK experience without dropping in on Westminster Abbey and some of the other cathedrals and religious buildings that grace the countryside. You’ll admire the Gothic architecture and step in some of the same places as kings and queens of both today and ancient times.

Along with Westminster Abbey, stop at St. Paul’s Cathedral, Canterbury Cathedral, Salisbury Cathedral, Wells Cathedral, York Minster, and Durham Cathedral. These are sites you won’t want to miss as you make your way along the United Kingdom landscape.